The firm told investors that it expects to report 2021 Q2 total revenues of approximately $17.7m pre-acquisition (Wild Streak Gaming), representing a year-on-year increase of 23.5% compared to the 2020 second quarter period, and a 5.7% quarterly sequential increase.

Reflecting this expectation, total revenues for the first half of 2021 are projected to be approximately $34.5m. The company’s revenue guidance for 2021 remains unchanged, however, at $55.5m with adjusted EBITDA of $4.7m pre-acquisition.

CEO Richard Carter explained: “Our financial growth as well as the operational and strategic development momentum we demonstrated in 2020, and in the first quarter of this year, continued in the second quarter.

“We are making consistent progress with our growth initiatives including the introduction of new proprietary online games with better economics while expanding our footprint into new igaming markets.

“The integration and performance of Wild Streak Gaming and the anticipated closing of the Spin Games acquisition later this year will position Bragg to leverage our existing technology platform, which includes in-demand player engagement tools, with new proprietary content and customer relationships positioning Bragg to address the large US igaming market opportunity.”

In the update, the firm said it is pleased with its overall operational progress and performance and, in particular, the performance of two new proprietary games that were launched in Q2 on its Oryx Gaming network from its in-house Oryx studio.

In addition, the company successfully launched a series of exclusive licensed casino games from third-party studios supported by the Oryx player engagement and data analytics tools.

On North American activity, the company cited continued progress with the US and Canadian licencing process in connection with its previously announced acquisition of Spin Games LLC, and continues to expect to complete this acquisition in Q4 2021 pending approval from state gaming commissions.

The company has already been granted licensing approval from GPEB, the British Columbia regulator, subject to the closing of the Spin transaction. Moreover, it has submitted its licensing application to the New Jersey Gaming Commission and expects to submit its remaining two US licensing applications, in Pennsylvania and Michigan, in Q3 2021. 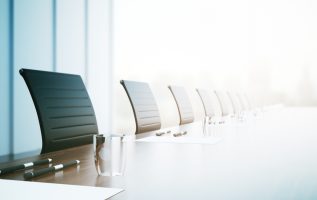 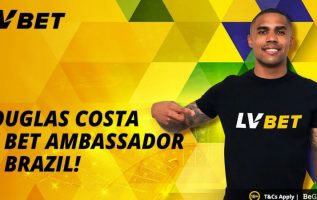