The Panamanian horse racing industry has expressed upbeat expectations about the near future, despite having registered a revenue drop in the first six months of the year.

The Hipódromo Presidente Remón racetrack has highlighted a stable rhythm of operations since reactivation in mid-February. That view is in direct contrast, however, to a financial report from the racing authorities which details how operations during the first six months of 2021, show a year-on-year decline.

Between January and June 2021, the racetrack registered $12m in revenues from bets, representing a $7m drop when compared to the $19.6m from the same period in 2019. The Hipódromo noted that its doors remained closed throughout 2020 due to the pandemic.

“It should be highlighted that in 2019 there was no pandemic and employment rates were good, unlike 2021 when the situation is completely different,” said the Hipódromo to La Estrella de Panamá.

Furthermore, the Hipódromo pointed out that online gambling also contributed to keeping business afloat, although the number of bettors that prefer land-based operations continues to remain higher than those who would rather use digital.

“This shows that the horse racing activity, despite the entire economic situation of the country and the pandemic, has been able to stay afloat and enjoy a positive trend, which we hope to sustain throughout the next six months. That period will be extremely busy in Panama, [but] we hope we can continue without restrictions,” the Hipódromo concluded. 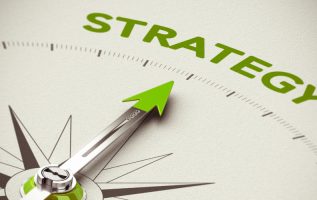