The Chilean casino association, Asociación de Casinos, has once again stressed that its members perceive irregularities in the bidding process proposed by the Superintendency of Gambling Casinos (SCJ) for the 12 casinos that will see their authorizations expire between 2023 and 2024.

After the process restarted on May 24, the operators have been given time to come up with economic offers and other documents of interest to present on October 18.

Ricardo Abdala, President of the association, told local outlet La Tercera that “the situation that the casino industry is facing in regards to the bidding process is complex and disappointing because unfortunately the superintendent Vivien Villagrán has not given basic guarantees for a transparent and competitive process.”

And he added: “Since 2020, we have been warning that the authority is imposing a bidding process on the operator that is not following the current legal framework and that has been unsuccessful, as recent events have shown.”

“However, no one has listened to us, we haven’t seen any interest from the regulator in having a discussion. On the contrary, we have been pushed to participate in a process that is based on a bidding model that has been proved to be inefficient.”

The operating companies along with the Asociación de Casinos had already raised concerns that “this move by the SCJ, which is supported by the Undersecretary of Finance, has very negative consequences for the sector.”

The current operators have invested approximately $1.4bn in the casinos, before the initial promise 15 years ago that they would have a preferential right to extend their licenses for another 15 years.

The SCJ recently published the conditions for the bidding process for the 12 casinos that will lose their authorizations between July 29, 2023, and May 14, 2024, based on the renewal of the gambling law that was approved in 2015.

Despite the start of the process, operators claim that “a paragraph details on the same law that ‘operating permits granted prior to the modification of this law shall be governed by the regulations that were in force at the time they were granted, unless subsequent regulations imply better conditions’.”

In response, the regulator was explicit in that the “SCJ applies the law”. And added: “Given a different opinion of some industry actors, a number of Court of Appeals in the country have ratified the actions that this body has taken in seven cases to date, establishing that the SCJ has not incurred any illegalities, nor infringements of regulations or provisions. It limited itself to fully comply with the current law.”

The judicial decisions presented by several operators, including Dreams and Marina del Sol, are critical to know if the SCJ will back down or if the bidding process already started will continue. 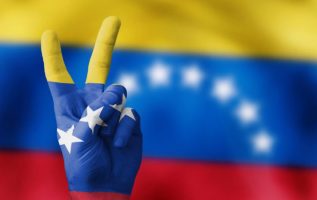 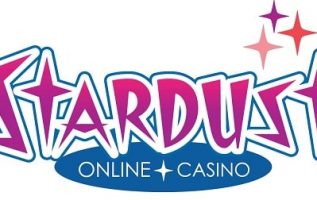