Governor Tony Evers and Oneida Chairman Tehassi Hill have signed a historic compact amendment this week that expands allowable gaming at Oneida Nation casinos and affiliate locations in the state of Wisconsin to include event wagering.

Said Evers: “I’m grateful to Chairman Hill and the Oneida General Tribal Council for their partnership on this historic compact amendment. The Oneida Casino is a critical source of revenue and employment for Oneida Nation and this expansion will bring new opportunities for employment and revenue growth to the tribe.”

Hill responded: “This collaboration has been a great testament to intergovernmental agencies working together. When Oneida engaged with the State of Wisconsin by signing our first gaming compact in 1991, 30 years ago, we were a reservation with a struggling but growing economy.

“Since that time we have grown tremendously and can provide a better quality of life for our Oneida people and those who live on and around our reservation. We have been fortunate to be working toward recovery in our economy and move toward keeping a safe, professional gaming entertainment facility for Wisconsin travelers.”

The compact amendment follows months of negotiations between the Oneida Nation and the Wisconsin Department of Administration’s (DOA) Division of Gaming and was voted on by the Oneida Nation Business Committee on July 29.

It will now sit with the federal Bureau of Indian Affairs which will have 45 days to review and approve the measure. If approved, the Oneida Nation can begin expanding operations to allow event wagering at Oneida Casino.

“We are grateful to be able to work closely with the Oneida Nation leadership on this historic agreement,” said DOA Secretary Joel Brennan. “We also appreciate the thoughtful work from the team within the Division of Gaming that helped make this agreement possible.

Event wagering, as defined by the compact amendment, can include sports and events betting such as wagering on nationally televised award shows, professional sports league drafts, and professional sporting events such as the National Football League, the National Basketball Association, and Major League Baseball. 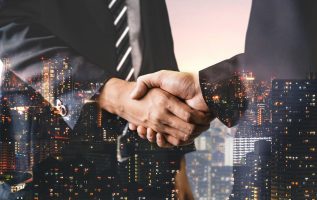 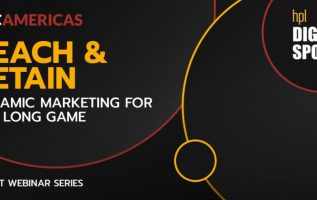