Independently owned daily fantasy sports (DFS) operator PrizePicks is launching a comprehensive Olympics offering that will allow its players to predict how athletes will perform across the Games.

According to the firm, it aims to create a new viewing experience for fantasy sports enthusiasts whose excitement for the Games has been affected by the lack of atmosphere in stadiums due to limited attendances.

Centered around real-money over/under predictions, PrizePicks allows sports fans to play against the numbers rather than each other and claims to be the simplest variety of daily fantasy sports with the most extensive breadth of sports coverage of any DFS operator.

Throughout the Games, players can predict the performance of international basketball stars such as Kevin Durant, Damian Lillard, and Luka Doncic, as well as top competitors in baseball, soccer, swimming, track and field, and tennis.

With partnerships with the Atlanta Braves and Miami Marlins, among others, PrizePicks is currently the closest legal alternative to legal mobile sports betting in the majority of the United States including Top 10 markets like California, Texas, Florida, and Georgia.

In June, PrizePicks agreed to a partnership with the NFL’s Atlanta Falcons. 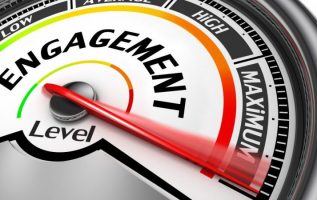 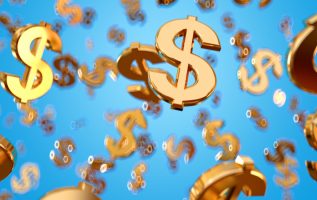