Southern California’s San Manuel Casino is ramping up its preparations to debut phase one of its ongoing expansion project this month with a new push on its hiring strategy.

Due to take place on 24 July, a date which coincides with the 35th anniversary of the property, the casino’s phase one will see the addition of two brand-new floors of expanded gaming space featuring 1,300 slot machines, 40 more table games, a new high-limit gaming room area, three retail stores, two dining options, and a 17-floor hotel tower. This will add more than 2,000 new jobs by the end of 2021.

“I remember sitting in the building when the tables were still being bolted into the floor, and the ceiling hadn’t been put in,” said Dianna Scina, director of experiential marketing at the San Manuel Band of Mission Indians, and 35-year veteran employee.

“There were about 100 employees talking about how San Manuel was going to be the biggest bingo hall and that we had a great opportunity for something that was new to the community.”

This is not the first expansion to take place at San Manuel Casino, having already undertaken a previous project in 1994 which saw the property grow into a 100,000 square foot casino that featured slot machines and card games.

“This endeavour advances the continued development of our tribal government and economy, and as importantly, creates permanent jobs and opportunities for the region—which is our home,” Ken Ramirez, chair of the San Manuel Band of Mission Indians, is previously as quoted as saying on the project. 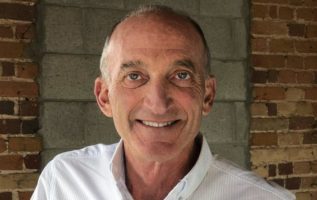 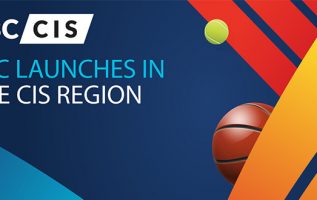